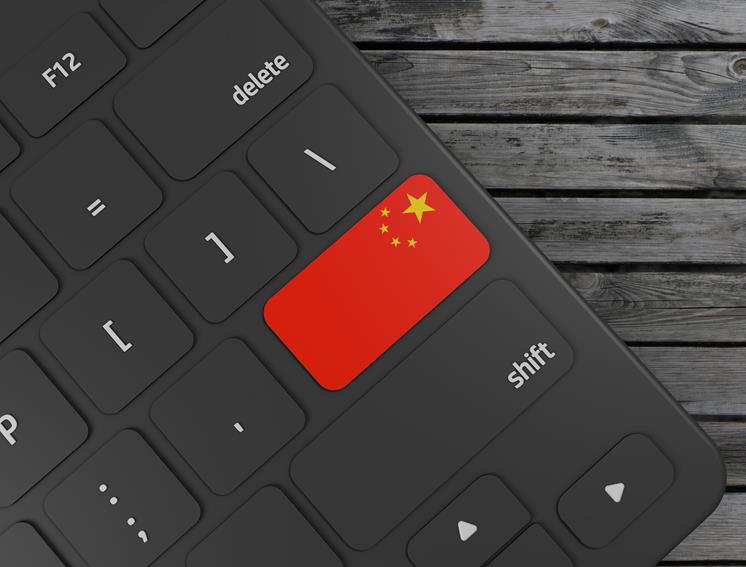 Translation into Chinese — why is necessary at all?

Increasing numbers of domestic manufacturers and traders prefer importing commodities or goods directly from manufacturers operating in China. Bargain prices, attractive discounts on major orders and an extensive range of products have encouraged not only international corporations but also small and medium businesses to seek business relationships.

Translations into Chinese have therefore become more popular than ever — there are business contracts, invoices and other documents associated with business partnerships to be translated. There is also a huge demand for technical documentation, such as operating manuals for equipment, machines or entire processing lines, product datasheets, and warranty liabilities.

Interpreting into Chinese is another important aspect. That Asian country has deeply rooted traditions and customs. The linguistic and cultural differences between Asia and Europe are enormous. Many local business people expect that negotiations will be conducted in a language other than English. A good Chinese interpreter will not only accurately translate the essence of messages exchanged by the parties, but also advise how the meeting should proceed and prevent possible slips that could be perceived by the other party as a lack of culture or even an insult.

Chinese is a complexity in the class of its own

Mandarin scares most Poles with its multitude of graphic signs that have nothing in common with the Latin alphabet that we know so well. Don’t despair, though, because there are some advantages — Chinese grammar is much less complicated than that of Polish. It has no tenses, numbers or conjugations, which makes it a lot easier to learn proper sentence structures.
A certain difficulty, however, is the word tones (flat, rising, dip, falling, neutral). What does this mean in practice? This rule can be compared to our native tones in declarative sentences, questions, and commands. In China, however, tones refer to individual words. That is, the way words are pronounced can imply different meanings.

What is a good translation into Chinese?

When you want a translation into Chinese, you need to remember that it is not really a single language, but an entire group of related dialects belonging to the Sino-Tibetan family.
Linguists divide them into two main groups:
Northern — languages that are similar to each other and understood by all speakers (have 3–4 tones),
Southern — different languages, where a speaker of one cannot understand others (they may have 7–8 tones).
Chinese writing constitutes an enormous difficulty for Europeans. The symbols usually correspond to separate syllables — hence the terms logosyllabic or monosyllabic writing. There are about 50,000 different characters and a distinct numbering system. To read newspapers or texts online relatively easily, you need to learn at least 5,000–6,000 (then you will understand about 95% of the content). China uses simplified, traditional, Kanji and Hanja characters on a daily basis. Therefore, in practice, mastering Mandarin Chinese is a real challenge.

A professional Chinese translator must know not only the writing, structures, rules and meanings of words, but also be familiar with a specific cultural context. When translating (especially business documents) it is very important to place lines correctly (in the correct form and order). A character should be inscribed in a square; it should always be drawn from left to right, top to bottom and outward from the center.

Would you like to order a translation into Chinese? Southeast Asian languages are one of the expert areas of Nota Bene Translation Agency, a provider of translations from and into languages spoken to the east of Poland. Our experienced translators will translate business contracts, invoices and other business documents, advertising materials or texts for your company’s website. We invariably deliver excellent translations.

We use cookies on our website to give you the most relevant experience by remembering your preferences and repeat visits. By clicking “Accept All”, you consent to the use of ALL the cookies. However, you may visit "Cookie Settings" to provide a controlled consent.
Cookie SettingsAccept All
Manage consent

This website uses cookies to improve your experience while you navigate through the website. Out of these, the cookies that are categorized as necessary are stored on your browser as they are essential for the working of basic functionalities of the website. We also use third-party cookies that help us analyze and understand how you use this website. These cookies will be stored in your browser only with your consent. You also have the option to opt-out of these cookies. But opting out of some of these cookies may affect your browsing experience.
SAVE & ACCEPT
Powered by