How do you properly translate into Russian? 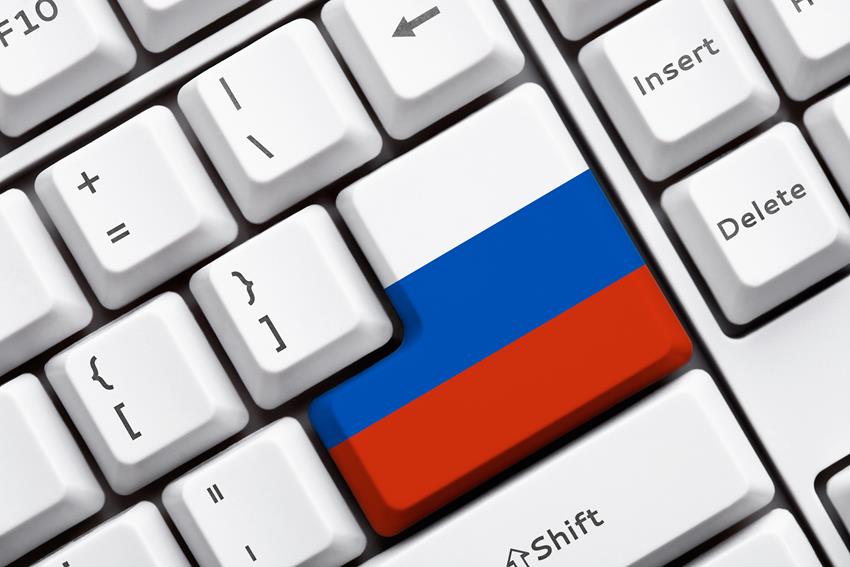 A good command of a foreign language alongside access to the best dictionaries is never enough to correctly translate a text. Translation from or into Russian calls for compliance with many rules, as well as general or, as we refer to it in the professional community, extra-linguistic knowledge. How do you properly translate from Russian into Polish? Read our guidelines, view general recommendations, and learn which mistakes you can and should avoid.

What are the qualities of a good Russian to Polish translator?

An effective Russian to Polish translator must be proficient in both languages. One of the most serious mistakes is starting to work without proper preparation. It is necessary to thoroughly study translation theory and have extensive general knowledge. A translator into Russian must be familiar with the culture and realities of the country to be able to interpret the context of the translated texts correctly and avoid mistakes or significant inaccuracies.

Many beginner translators who take on Russian-Polish jobs (or vice versa) translate word-for-word. Unfortunately, substituting individual units rarely yields good results. You must always consider the material as a whole. Individual sentences, paragraphs, subsections, and chapters are interrelated forms. Simple word substitution can lead to many distortions, because the context often implies something quite different from the combined meaning of specific words.

Another trap is using the first equivalent offered in the dictionary. An example would be the Russian «принимать душ» (“take a shower”), for which “accept” would be offered as the first option. In Polish, however, we say “brać prysznic”. It is very important to pick terms that sound really good in the translated language. One must always exercise caution when using dictionaries and tools. For this reason, native speakers who translate into their native language are the best choice for the job.

Polish and Russian belong to the same language group. At first glance, they are very similar. However, for a translator, this implies that there is a better chance of being trapped. These are often referred to as “faux amis”. The word «магазин» (“store”) is often associated with the Polish “magazyn”, which actually means “warehouse”. There are many similar words, and the main difficulties are tackled as early as at school. A professional should use a dictionary to avoid unpleasant surprises even when translating to a tight schedule.

Keep in mind when translating into Russian that not all texts can be translated word-for-word. Every language uses idioms and fixed phrases that, when translated word-for-word, will mean nothing to people in another country. Of course, fluent use of such fixed phrases in a foreign language is not the easiest thing to do, but some experience should help avoid mistakes. Does literal translation seem strange or out of context to you? Check to see if you are dealing with an idiom.

Sometimes it can happen that you find a set of words or phrase in the text, but still do not fully grasp what the author meant. Keep in mind that “unambiguous” should ideally apply to scientific works, medical translations, technical descriptions, and legal codes. Alternatives may imply hidden meanings, irony, or wordplay. Such tools usually work for literature, journalism (e.g., columns), and marketing texts. Facts underlying a particular field, general knowledge and familiarity with the culture of a particular country are the skills a good Russian language translator should possess. It is these skills that will allow them to keep the meaning of the text and evoke the same emotions in the recipient as the original.

Are you afraid of making mistakes? Take advantage of professional assistance! Nota Bene Translation Agency has been translating from Russian since 2001. Our offices are located in Warsaw and Minsk (Belarus) and our team includes experienced native speakers. Translations are performed exclusively by native speakers of Russian.

We use cookies on our website to give you the most relevant experience by remembering your preferences and repeat visits. By clicking “Accept All”, you consent to the use of ALL the cookies. However, you may visit "Cookie Settings" to provide a controlled consent.
Cookie SettingsAccept All
Manage consent

This website uses cookies to improve your experience while you navigate through the website. Out of these, the cookies that are categorized as necessary are stored on your browser as they are essential for the working of basic functionalities of the website. We also use third-party cookies that help us analyze and understand how you use this website. These cookies will be stored in your browser only with your consent. You also have the option to opt-out of these cookies. But opting out of some of these cookies may affect your browsing experience.
SAVE & ACCEPT
Powered by